This just may be one of my favorite weddings to date. The setting was UNREAL. I got to work with one of my favorite photographers, Sierra. And can we just talk about this bride? Heart eyes all the way. I loved her whole bohemian vibe and I am so happy I was able to be a part of this beautiful day.

I had the pleasure of working with Carli, Courtney, and Bailey for this fun Valentine’s Day styled photoshoot. I made the arch & the bouquet for the shoot, and it is so fun to see my work along side such a talented hair/makeup artist and photographers. 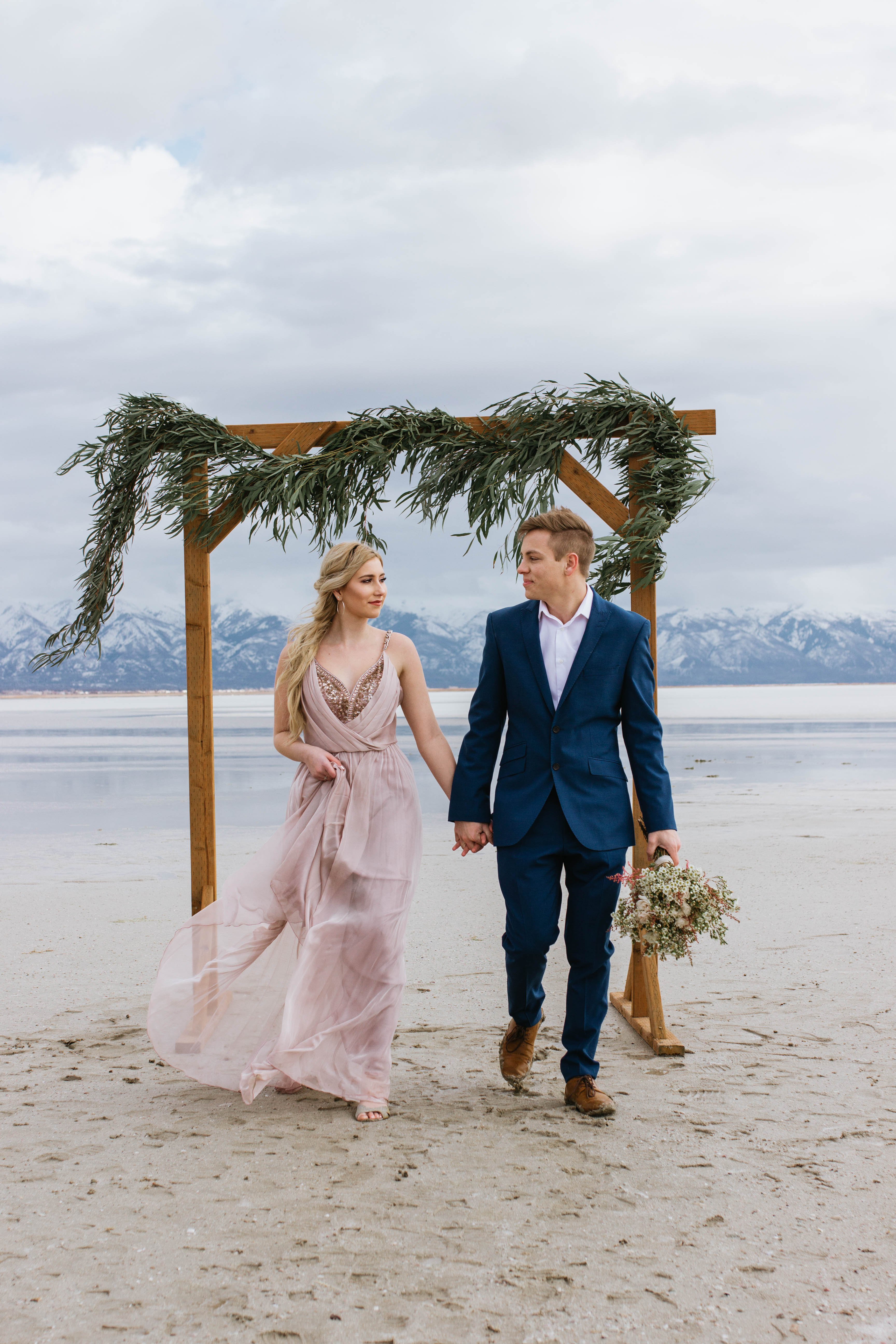 Mostly greenery with a few white flowers has been one of the most popular requests for bridal bouquets this year. I was so happy with how this one turned out and even more happy with how beautiful the pictures of it are!

All photos done by Sierra Saez

Sierra was Rumsey Floral’s first official client! Her wedding was a DREAM to create. It had a bohemian vibe with primarily greenery and whites. Flower crowns for her & all of her bridesmaids, boutonnieres for all the men, a beautiful arch made of a combination of silk and real flowers (because we had to set it up early and it was the middle of summer, we decided to go half and half so that it could mostly be set up and then  I could add the real flowers right before the ceremony), and one of my favorite things was the corsage wristlets for the moms but specifically the one she wanted for her mom who had passed the year before. It was such a special piece to make. 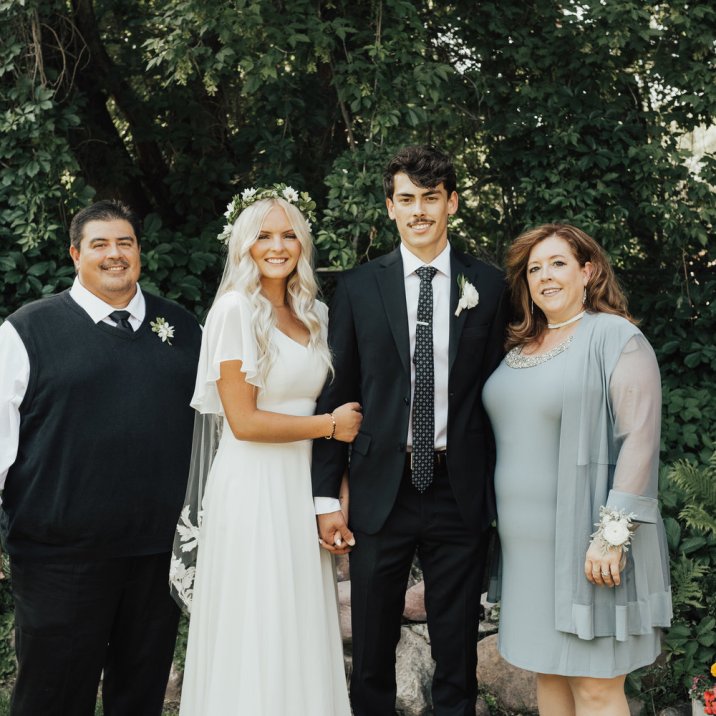 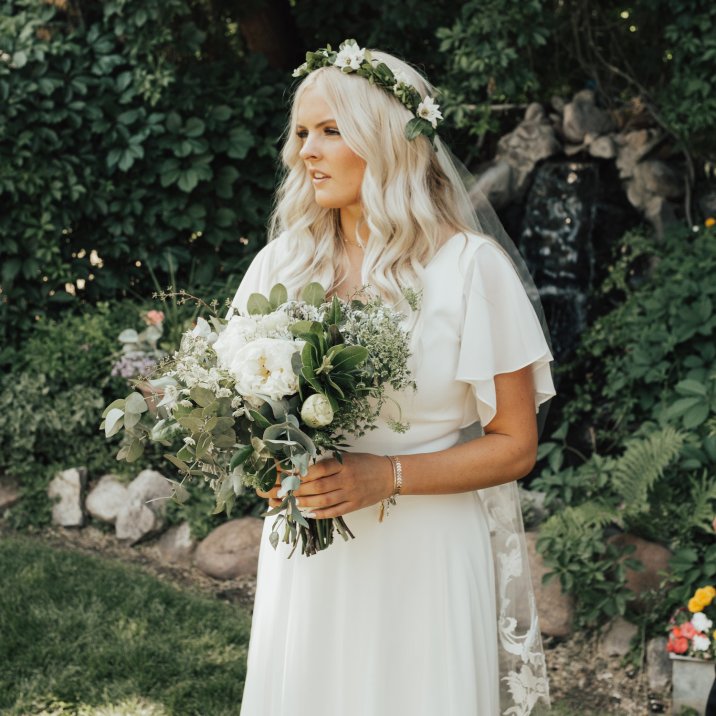 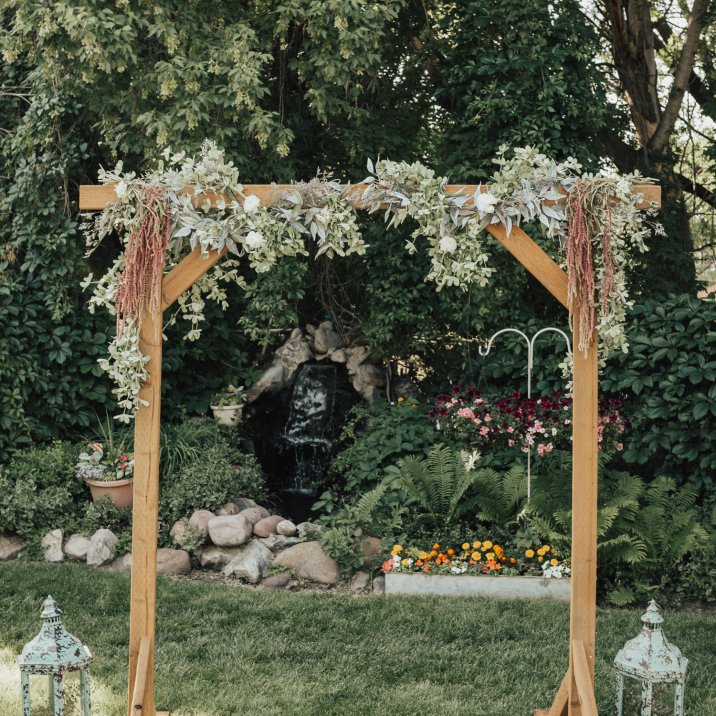 All photos done by Dallas Winberg

New tutorial up on the blog! DIY Flower Crown 🌸 link in profile
Almost a year later and still obsessed with this makeup by @ericakershbeauty 😍
I love a good greenhouse bridal shoot 🌿
Pink & greenery. Such a simple / classic combo and one of my favorites. 💕
❤️ 🌹
Raise your hand if 2020 is your year 🙋🏼‍♀️
Silk flowers for the beautiful @maddi_craghead
I am ready to finally be out of this holiday daze and get back on a normal schedule! I just planned my first two collabs for the year and I am STOKED. Bring on 2020!
Happy New Year! I’m excited to finally announce what I have been working on... CUSTOM BRIDAL ART. You can purchase them by going to my website (link in bio). 8x10 prints of any picture from your wedding/bridals.
2019 has been SUCH A GREAT YEAR! I got to work with so many incredible brides, ridiculously talented artists (photographers, HMUA, etc), and learned so much. 2020 is going to be good. I’m going to start it off with a fun announcement and a giveaway so stay tuned!! Enjoy the rest of 2019 and have a happy new year 🥳
T-Minus FIVE DAYS until Christmas!! 🎄🎁
Sorry it’s been a little slow over here, just taking time to enjoy this holiday season and soak up as much time as possible with loved ones ❤️ but stay tuned because there are lots of exciting things coming in the new year 🎉